Another great update Chuck. I love the backdrops to some of the Japanese parks. Big city skyscrapers, Mt Fuji, or ... well, everything at TDS. Eight years with TPR and I still haven't been over there, but maybe soon!

Blue Turbo wrote:^ I'm a little worried I could be next

We need to keep both Dan and you alive, because I'm scared about who might be third on the list...
Reply with quote
Taylor Finn

Lovely report. Always a joy to see more Japan photos. Those two northern parks are certainly ones I would enjoy visiting!
Reply with quote
Dan

SharkTums wrote:KT has been trying to kill Dan for 13 years now...

Blue Turbo wrote:I'm a little worried I could be next

I love this thread!

SharkTums wrote:KT has been trying to kill Dan for 13 years now...

Blue Turbo wrote:I'm a little worried I could be next

I love this thread!

Jew wrote:We have been nothing but the best influences in her life

I agree. I feel as if special thanks will be in order at her HS graduation. And again in college. And again when she's appointed President of a Fortune 500. I think she'll grow to appreciate us some day. We will definitely be on our best behavior. Because we would never say or do anything inappropriate. Not us. Never! 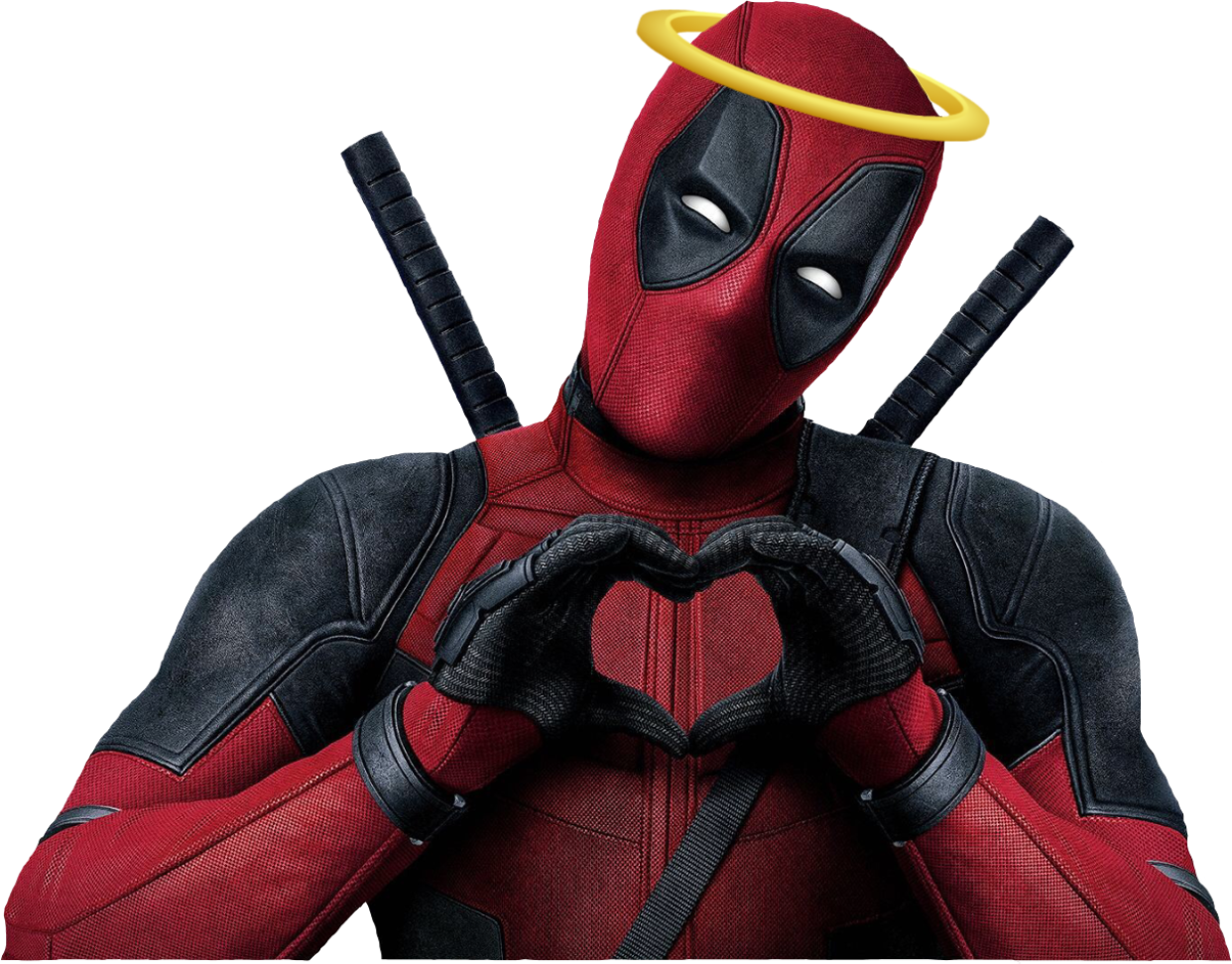 HA! Miss all you guys! And miss all my trip people...and trips. Ugh, We need to seriously fix up our countries issues and move forward and do fun things again.
Reply with quote
CreativeForce

See Chuck, now you've made me all nostalgic for Japan! This is one of all time favorite trips. Can't wait to do it again. And I think Kristin is old enough to meet the Frogman this time!
Reply with quote
cfc

After another great trip to the Land of the Rising Sun, it was back to the USA in 2014 to experience some "new hotness" in Illinois, Indiana, Kentucky, and Ohio and some good East Coast times (with pizza) in Pennsylvania, New Jersey, and New York. Yes, Australia has the vast Outback, Japan the futuristic skyline of Tokyo, and China the Great Wall and the mountainous islands of Hong Kong. But only in America can you enjoy this view.

1. Banshee shows that when B&M is called on to make a huge, intense ride, they can still do it.
2. The best rides of any type at Holiday World are Wildebeest and Mammoth in Splashin' Safari. Those water coasters rule!
3. More parks need to build more rides like Kentucky Kingdom's Lightning Run.
4. Anyone who visits New York City needs to take Scott's Pizza Tour.
5. Any day at Knoebel's is a good day.
6. Beware of Satan's Lodge in Santa Claus, Indiana!

We next stopped at Stricker's Grove, a park that, like the mythical Scottish village of Brigadoon, only appears once every 100 years!
004 Strickers.jpg (291.05 KiB) Viewed 1549 times

My thanks to Robb and Elissa for setting this up. Stricker's reminded me a bit of Micke's Grove outside Lodi, California when I was a kid.
005 Strickers.jpg (327.82 KiB) Viewed 1549 times

Kings Island made a good trade when they replaced Son of Beast with Banshee. No wonder TPR held "Banshee Bash" that day.
006 KI.jpg (585.23 KiB) Viewed 1549 times

Diamondback is more like the typical crop of big B&M coasters, but I think it's a lot better than Intimidator at Carowinds.
009 KI.jpg (213.66 KiB) Viewed 1549 times

We had a great ERT session on Kentucky Rumbler at Beech Bend, despite a thuunderstorm rolling in. This is one of GCI's best creations.
014 BB.jpg (492.88 KiB) Viewed 1549 times

Yay for nighttime ERT on Fahrenheit at Herssheypark! I wasn't crazy about this ride the year before, but it grew on me that night.

Our march to NYC continues!

You can either have what's behind the curtain, or this delicious assortment of fried goodies on Dan's tray.
029 Knoebels.jpg (272.01 KiB) Viewed 1539 times

. . . God be praised! (I understand that about three-fourths of Cylcone had been retracked. That would explain the problems with the remaining fourth. Even with that, it was a good ERT session with a fun-loving ride crew.)
043 NYC.jpg (373.82 KiB) Viewed 1539 times

This is the Tickler. KT looks anything but tickled.